Gareth Roberts; A Season Of Musts. 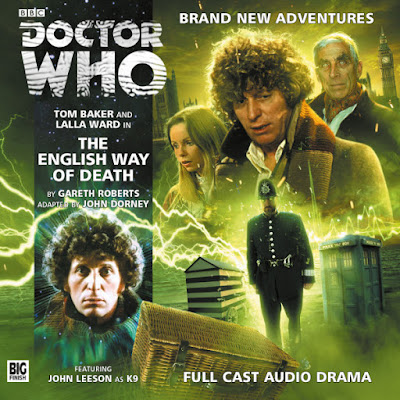 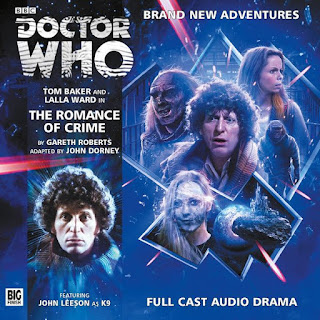 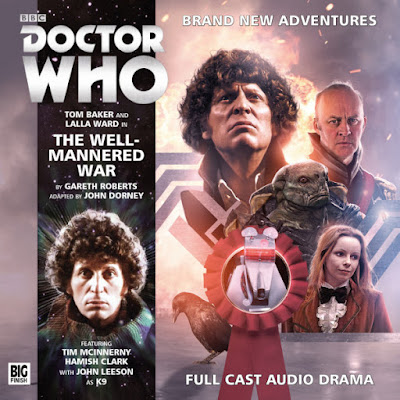 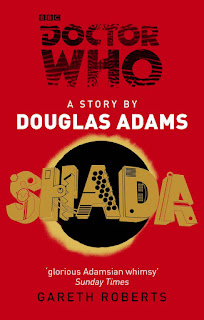 ..just a follow up on the previous post. Some rambly thoughts with regard to Gareth Roberts and his fantastic contribution to a much loved period of Doctor Who history. That second season for Romanna when she regenerated from the lovely Mary Tamm into the just as lovely Lalla ward. Gareth Roberts wrote three novels for classic Doctor Who BBC books which were in time adapted into three hugely entertaining Big Finish audio adventures. Absolutely Doctor Who at its very best, written with charm, wit, imagination and high adventure, proper High Church and respect to him as a writer. It has always felt so much like a continuation of that season and truly felt like what might have gone on between Horns Of The Nimon and The Leisure Hive. I always felt that the Doctor, Romanna and K9 had got up to so much between when we saw them in the last story of that season, even more than the un-transmitted story Shada, which we had learnt so much about thanks to Doctor Who magazine, the invaluable resource in pre-internet days. Later restored with a Who-like regenration into a partially animated story finding its place in the existing continuity...if a little later than intended.
The three novels are just so beautifully written. With vast ideas playing out with the charm of P G Wodehouse combined with the unrestrained imagination of Douglas Adams. Exciting, funny and insightful. Written so skillfully I did indeed sigh at his ability to translate into novel story form everything I liked about a television series I loved. I read and reread a few times over the years until the incidents in the books became so familiar to me they felt as though they were playing out in my mind theater. Then Big Finish stepped up bringing all their considerable resources to bear on that same material translating the stories into the best Doctor Who tales never transmitted.
The restored Shada sits comfortably on a shelf close to them and thanks to Gareth Roberts we have been gifted an idea which became a book which became an audio adventure which combined became a joy.
The Well Mannered War ends with what for me was one of the most breathless and exciting moments ever to flow from the Big Finish canon. The past catches up with The Doctor, Romanna and K9 and almost breaking the fourth wall in a stunning moment of theatricality our heroes take a leap into the impossible and the improbable to show the spirit of The doctor is indomitable...
GENRONIMO! 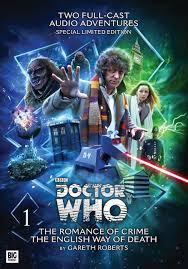