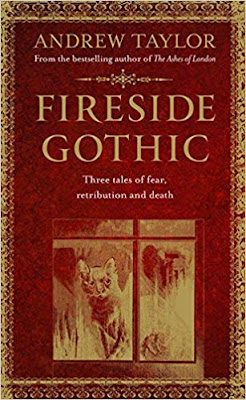 Read this very nice portmanteau collect by Andrew Talor which very nicely delivers what it promises on the cover. The book contains three stories, three borderline novellas; Broken Voices, The Leper House and The Scratch. It was hard for me to resist this book given its title and very lovely suggestive sleeve art on the cover. not that my imagination would put up much resistance. Especially after reading the synopsis of the collections first story of two lonely school boys left behind in an empty school over the Christmas holidays and the ghosts who taunt and haunt them, pure MR James territory. Although the great man would not have laid claim to any particular region of un-mapped literature. The pre-First World War setting of that empty private school with its echoing corridors and looming cathedral conceals a touching narrative of loneliness, social bullying and lost childhoods. Perfect dark month reading. Like one of those seventies Christmas ghost stories the BBC were formerly so adept at making.
The Leper House is one of those tales charting the journey of a mourner and his ghostly encounters on a lonely road, a man lost in time as much as in space, as he accepts aid from some very odd ladies causing him to become unmoored in so many ways, when he and we learn that just to feel something does not make it real..
And finally there is The Scratch. This story deals with the attempts made by a young soldier returning from war who tries to find solace in solitude and the impact this has on those about him who try to aid his recovery. I was reminded of Sherlock Holmes warning about the broad swathes of green and pleasant land and the secrets it hides.sad and haunting and yet quite modern in tone, The Scratch finds its mar.
Fireside Gothic hints at the best place to experience such tales but any location would be suitable for three such spooky tales and it does not require a definite seat to indulge. Comfy chair tales would have been just as appropriate, or even empty sofa in a coffee house. Its all about what is on the page and between the covers than the location of ones backside. 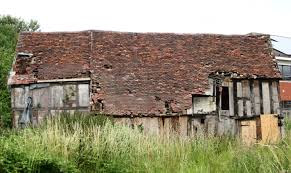