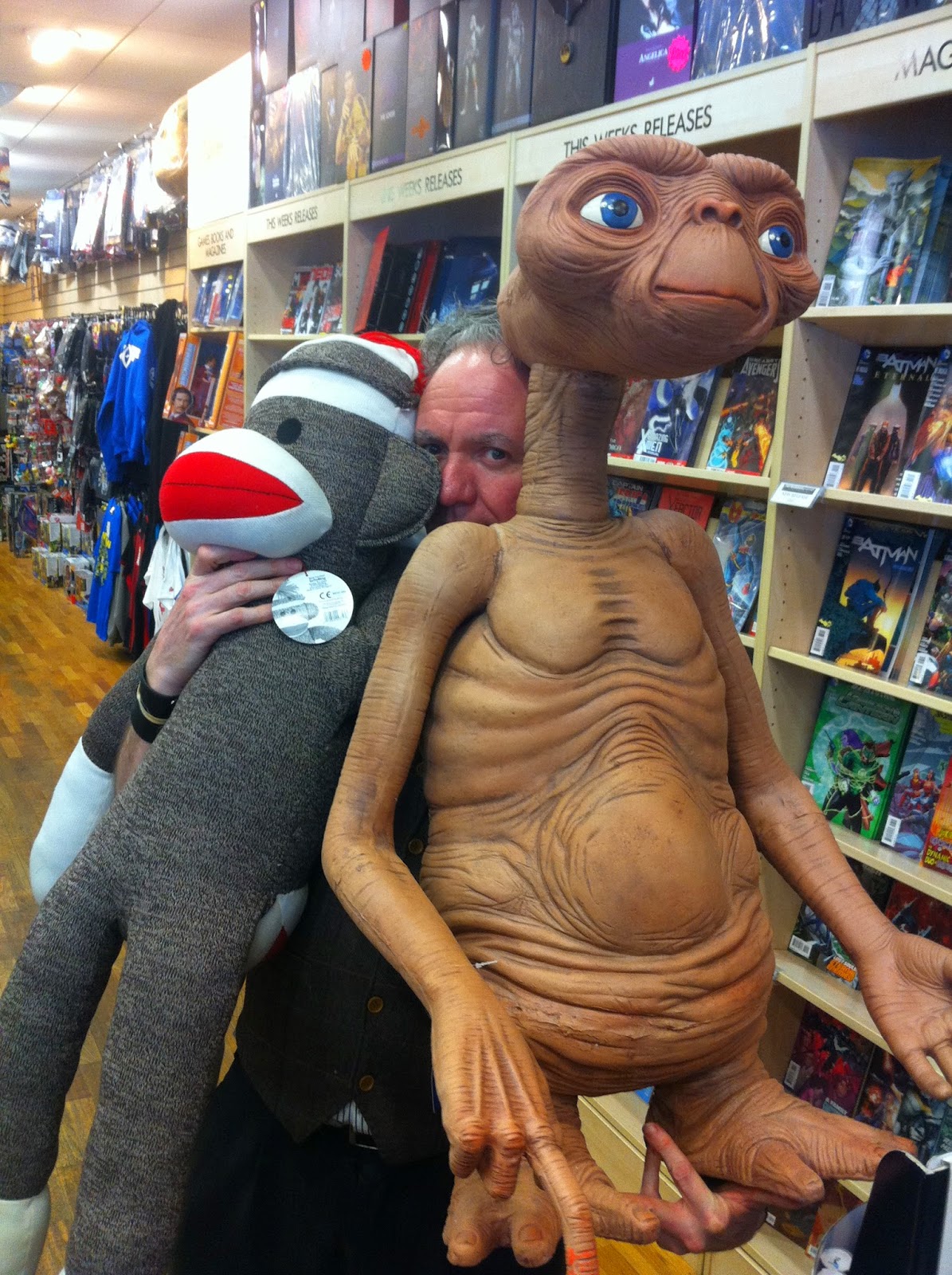 Here is an extraterrestrial life form a long, long,way from home and very, very,afraid.
Hmmm, are'nt we all.
Posted by Malachy Coney Curiouser and Curiouser at 04:03 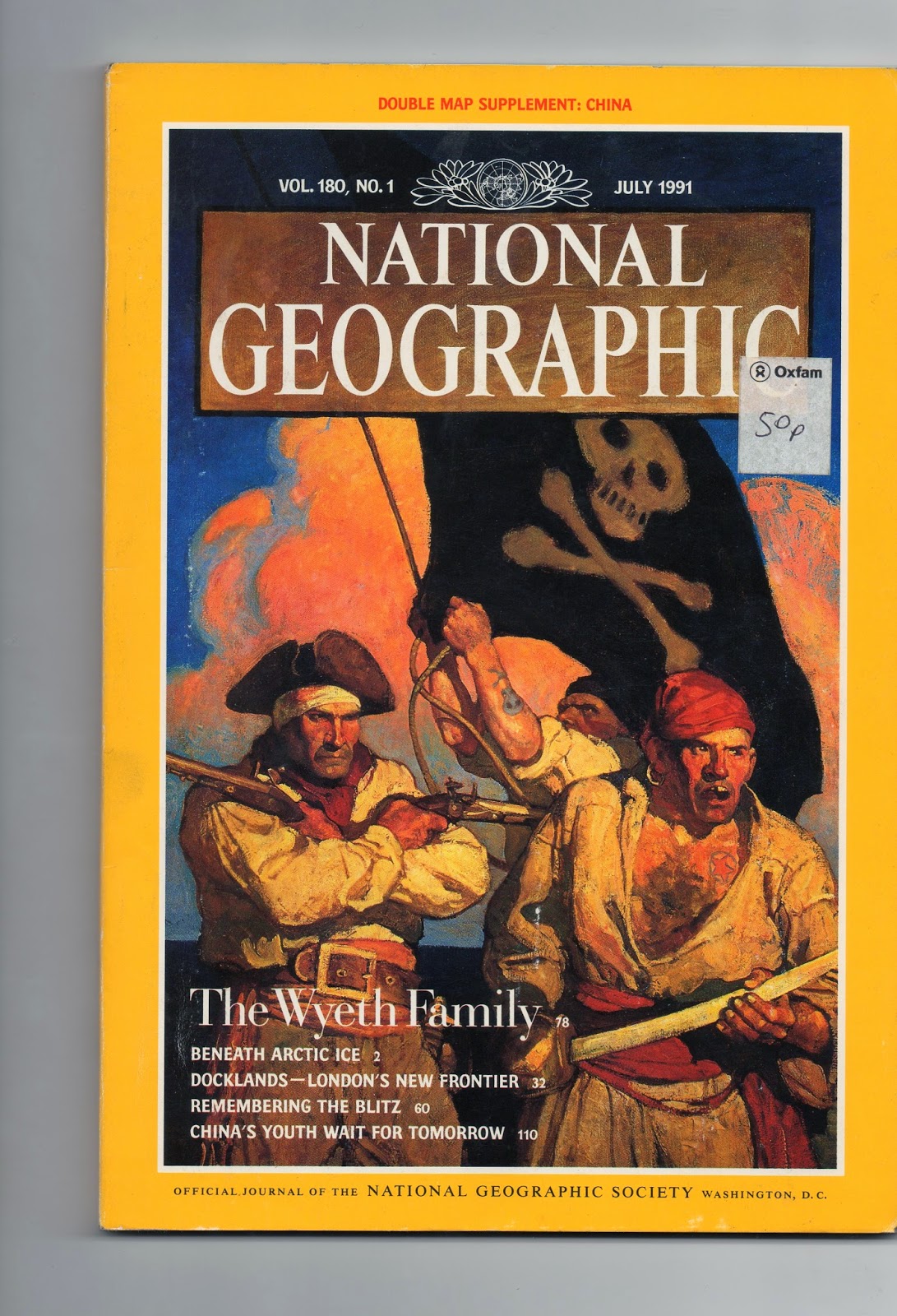 For anyone interested Noe the Savage Boy #2 should be hitting the shelves sometime soon. Drawn by Stephen Downey, published by Atomic Diner and written by myself, it closely follows the events of issue one which detailed The Sack Of Baltimore. The infamous raid on the small Irish settlement in Cork by North Africa bound pirates who spirited its population away into slavery. This chapter of the story of Noe details the experiences of the villagers of Baltimore on board the pirate/slave ship The Issabella. A ship captained by an actual pirate king Murat The First. True story; the pirates had themselves a king and he was it. Stephen Downey has excelled himself and populated the Issabella with human beings, drawn them as if he knew them and breathed life into a past that never was but just might have been. I have always felt that there is no reason real life or history should be any less exciting than the wildest superhero or fantasy ride. Real life being a mixture of every theme imaginable and even a few beyond belief.
Some people who read the first issue and had never heard of the actual event the story explores commented to me about the harshness of times past and how lucky we are to be alive today in a world where such things are so unlikely to happen. The continuing situation in Nigeria makes me think otherwise. The whole scale abduction and human trafficking of hundreds of innocent young women and children is a savage reminder that as enlightened as we believe humanity to be the human race is capable of the most cruel acts. Everyday I hope to hear that these lost loved ones somehow make it home, that they may be released from captivity, from wherever they are being held, and are allowed to return to the arms of those who love and miss them. If it is at all possible that the ones who took them might find some humanity within themselves and allow them to return home.
As a writer and even as a reader I was drawn to the events surrounding The Sack Of Baltimore. I saw the events that lead to it happening, its place in Irish and world history as a great starting point for a tale never told. The fictional adventures of a boy growing through a terrifying series of events that change his life and the life of those he loved forever. Its the magpie draw writers experience, crisis as a catalyst for a ripping yarn. And there is a certain censure that comes with the passing of centuries. You can spin such a yarn around the most atrocious events with impunity.
It was all so long ago and far away.
Like all the great myths and legends and verbal recounts of past glories and horrors.
None so glorious or horrific as the act of living in the here and now.
Posted by Malachy Coney Curiouser and Curiouser at 00:59 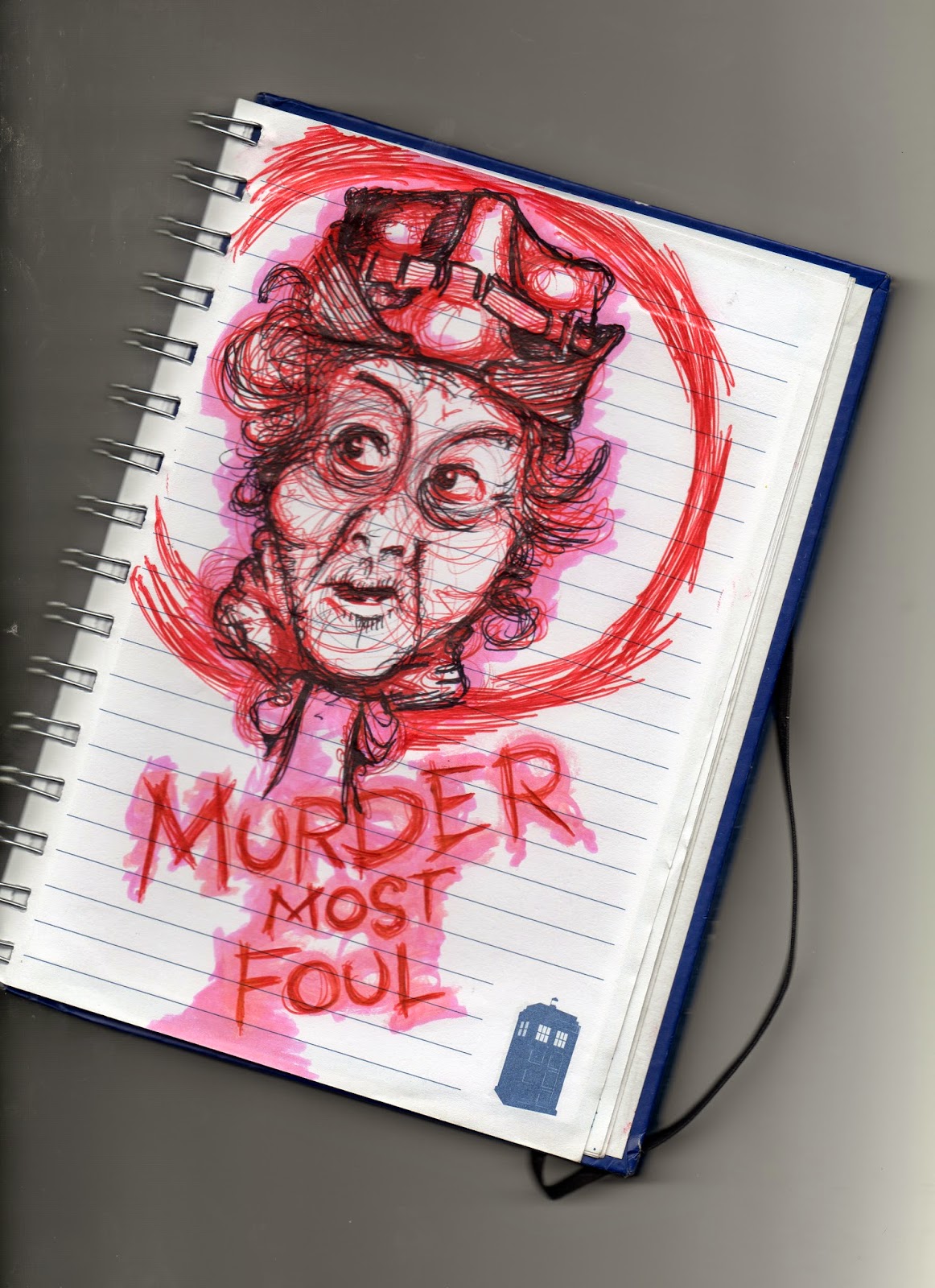 (From my sketchbook) What about this face? Is she not marvelous, the wonderful Margaret Rutherford, as the equally wonderful Ms. Marple. I just picked up the DVD box set of her four outings as Agatha Christie's lovely old lady detective( Murder She Said, Murder At the Gallop, Murder Ahoy and Murder Most Foul) I have only just watched the first ,Murder She Said ,which was just great. What a theme tune. I was very surprised to see a a young Joan Hickson in it, playing a minor role as a grumpy house keeper. She was my favorite of the modern Marples. To me it was all in the eyes, the tilt of her head as she listened and observed, like an osprey spying her prey.
Oh but what a treasure Margaret Rutherfird was. What a joy it would have been to share some hot buttered crumpets and a pot of tea with her. She has inspired me. I have decided to become a detective in my old age, a crime solving pensioner in long johns, I shall become...
Mr Marple.
I have heard that although Agatha Christie  did not approve of the tone employed during these movies, too comedic, she was rather fond of Margaret herself. In fact Christie dedicated her 1963 novel The Mirror Cracked "To Margaret Rutherford in admiration". People of Christie's generation did not throw such compliments around lightly, admiration and respect had to be earned.
One other film she appeared in was Anthony Asquith's adaption of The Importance Of Being Earnest as the character Ms Prism. It is an entirely arch adaption of Wilde's perfect creation and as such completely how he believed life should be. I think of it as a snow-globe production in that it is a perfectly realised art piece, trapped forever in its own little sphere, to be taken out and viewed and admired when desired. Just perfect.
Rutherford was aided and abetted in her four forays as Marple by her real life husband stringer Davis who played a character called Mister Stringer. All who knew them said they adored each other and remained inseperable until her death in 1972. The world must have seemed like an empty place indeed without her for he followed her a year or so later. Occasionally you can see the affection shared by the pair leap across the screen between them. It is in the gentle inflection, the sparkle in the eye, a smile that wraps itself around the bottom of their faces like garlands of joy.
Marvelous.
What a thing it would have been to be counted amongst their friends. 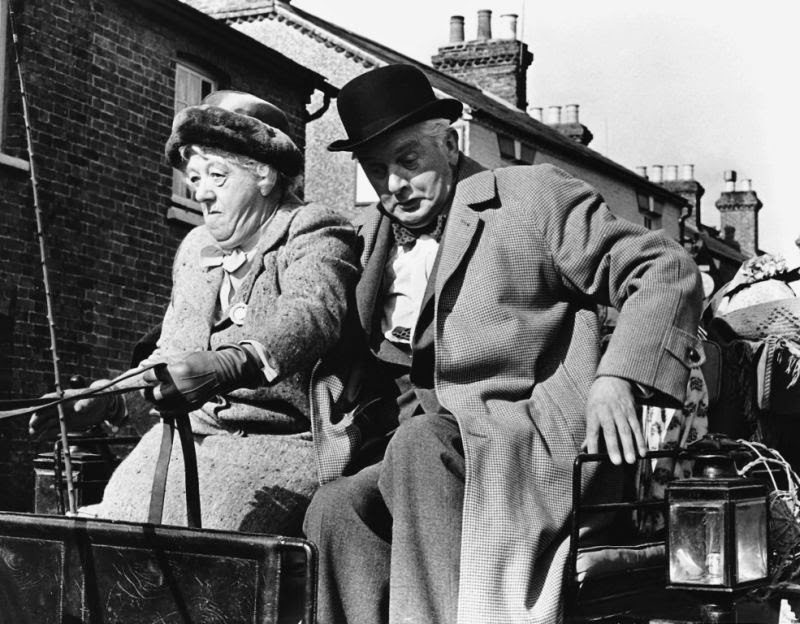