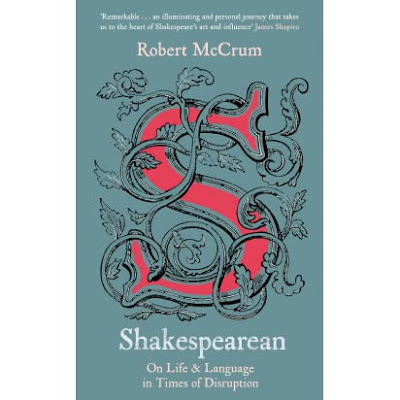 In 1995 Robert McCrum suffered a severe stroke and decided to write a book about the experience, a well received and highly regarded insight into the trauma of such an experience and how best one can come to terms with it on the most personal of levels.  this humane memory play was entitled My Year Off with suitably self-deprecating aplomb. Dealing with trauma with the wit and humour of a natural writer, able to aim target the microcosm of personal setback with wit and even forward thinking. For during his recovery he discovered the only words that made sense to him were snatches of his beloved Shakespeare. The First Folio became the prism through which he viewed the world and tried to make sense of the seemingly increasingly senseless times we are all living through, these times of disruption.

He attempts to unravel why this should be so, why the words of William Shakespeare still resonate with us four hundred years after he wrote them for our entertainment of the London mob.  And entertain them and us he has for centuries, through good times and bad, over and over again in a way no other writer possibly could, given the cultural conditions which allowed him to saturate the shared zeitgeist. Serving as a mirror to the then and the now, a reminder to all that no matter where we go, there we are. For so much of Shakespeare's work is about confronting ourselves, looking into the hearts of darkness and finding light in the most unlikely places. 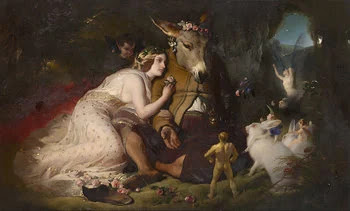 Robert McCrum writes with a comfortable authority on the subject. He shapes what for him must feel like quite personal and heart felt insights into the bard into a broader discussion, throwing his net wide. i suspect he would have made a good teacher should he have embraced the notion of passing on what he had learned. There is nothing dry or tonally academically dull about his style of writing and it comes invested with great affection for the subject matter. 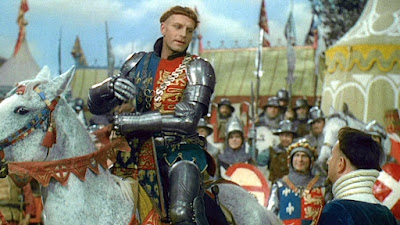