Where Man Once Ruled Supreme. 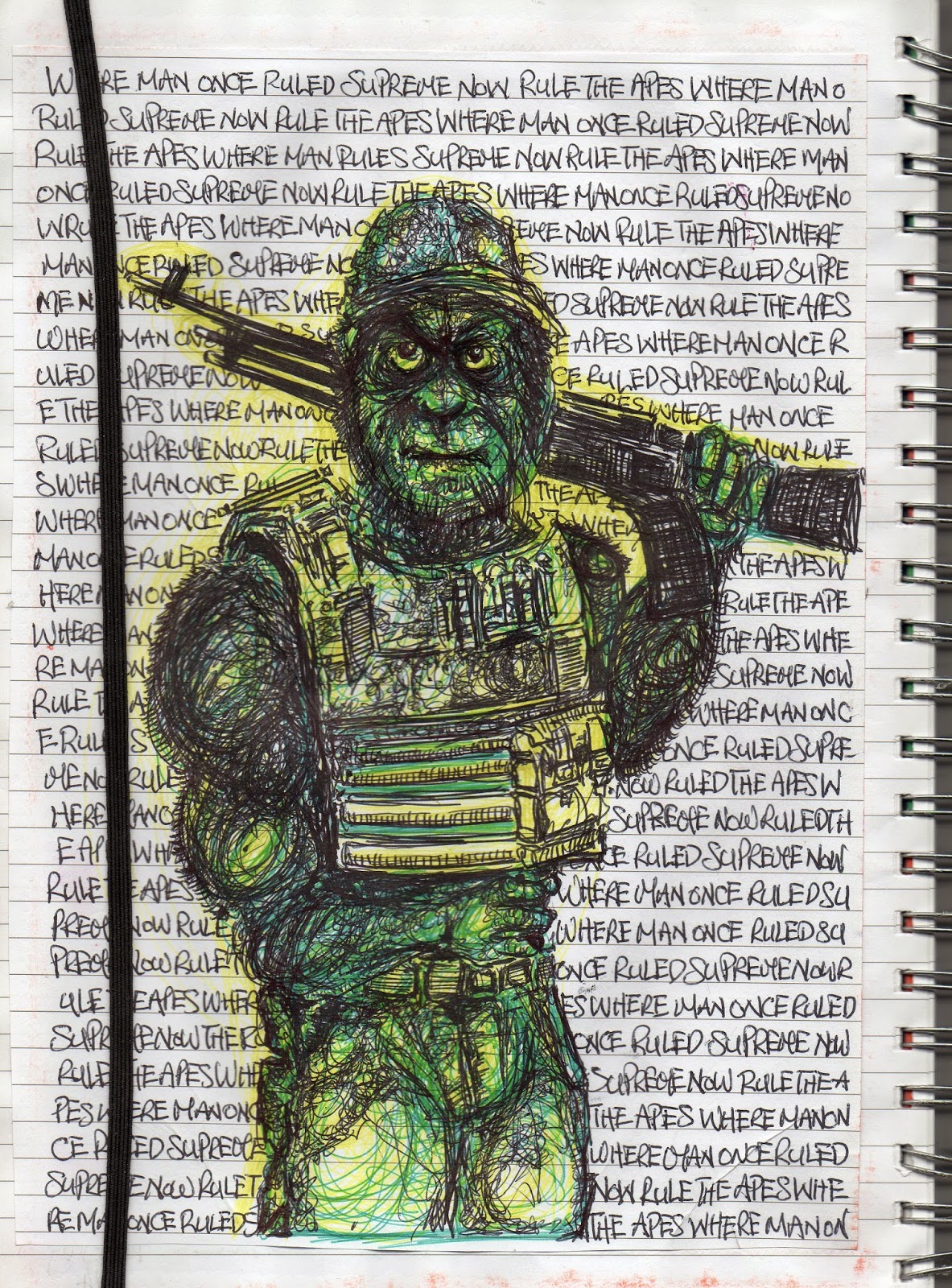 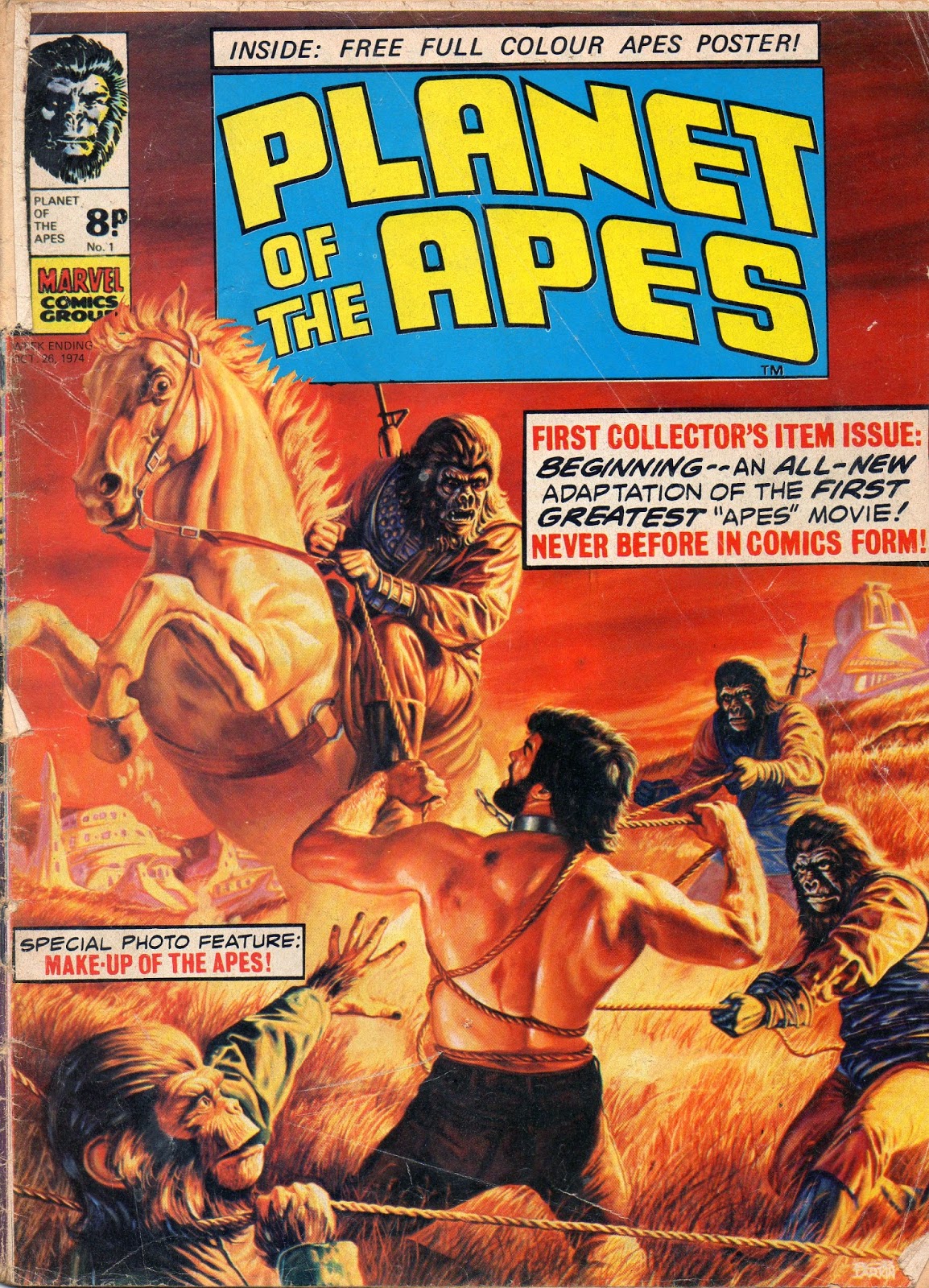 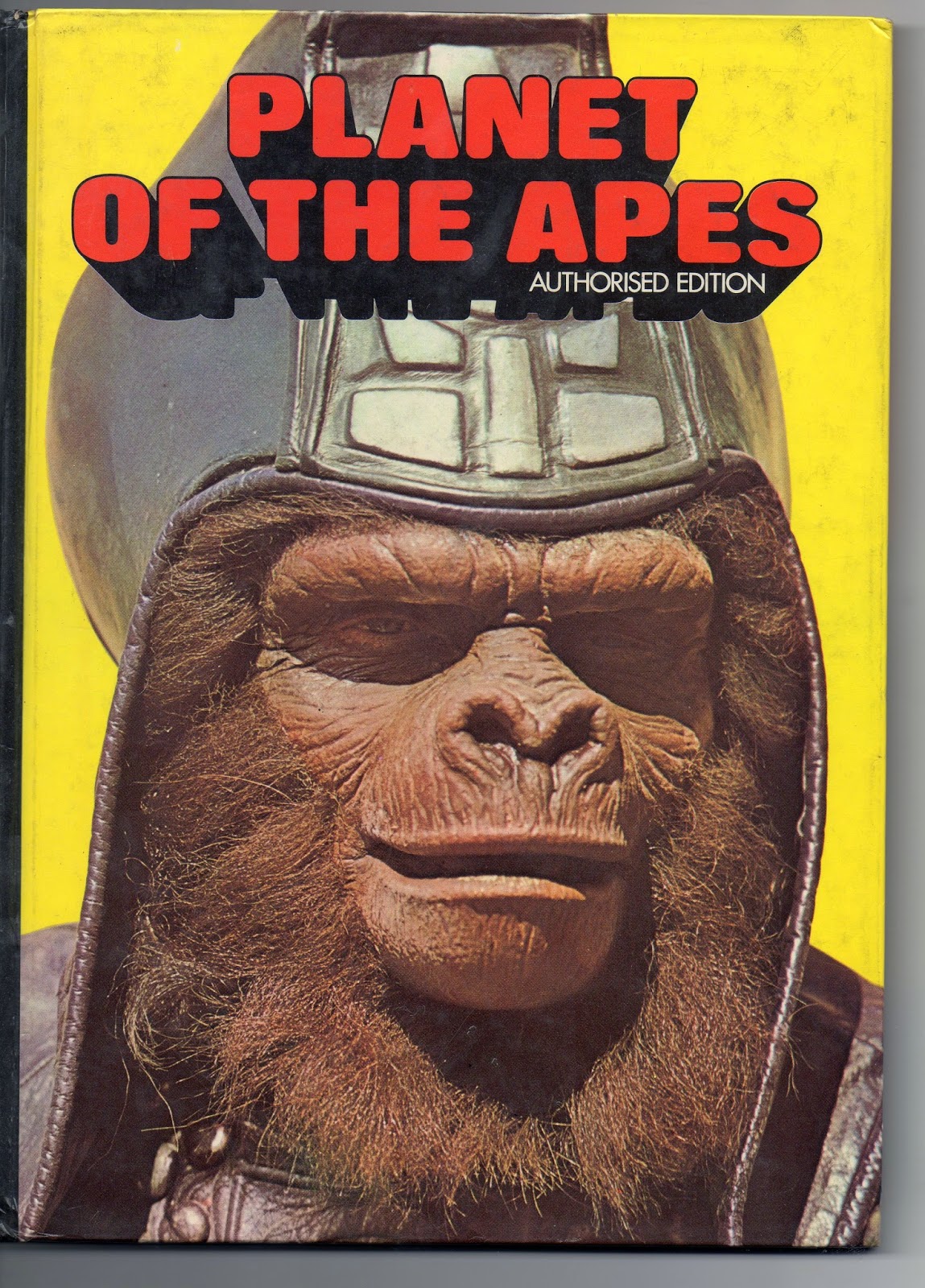 A fellow Apes fan said to me recently that he thought the two recent Apes Movies had got their titles in the wrong order. The first should have been Rise and the second Dawn and not the other way around. And you know, he was right, the revised title would have served the progressive nature of the movies better. But hey, that is a minor quibble in the face of their sheer simian brilliance. Particularly the driving force of primate nature that is Andy Serkis. His turn as Captain Haddock was like movie magic to me. Stand up Jamie Bell, you also achieved greatness in that Spielberg/Jackson/Herge collaboration.
I remember reading the above Planet Of The Apes annual aloud to my mate Paul who was dyslexic but loved The apes television show. We all did on our street and could be found acting out the adventures of the two astronauts trapped in a world they never made. Paul would be Burke, my other mate Fergie would be Virdon and I was always the chimpanzee Galen. I think perhaps I still am. Adopting the improbable chimpanzee crouch to mimic Galen probably contributed greatly to my accelerated decrepitude and arthritis. I suffered for my art
I miss Paul very much. He took his life in a moment of acute depression. We did not know at that time what troubled him and made him see the many ups and downs of life as insurmountable. Depression is a condition which haunts so many and yet hides in plain sight. One that so many suffer under in silence compounding their sense of isolation. Wounds of the mind, mental illness or mental health issues seem Taboo subjects to admit to for fear of social isolation.
I remember us sitting out on warm summer evenings feeling the night drawing on, speculating if the two astronauts ever made it home and if they did did they take Galen with them. What if Galen came to Belfast and got a job as a caretaker in Holy Cross Boys School. A talking monkey caretaker. That would have been magic. We wondered would he be able to watch himself in planet of the apes. You know, the kind of important things boys will speculate sitting on a yard wall watching a red streaked sky promise a sunny tomorrow.
It is after all a monkey planet.
We just live on it. 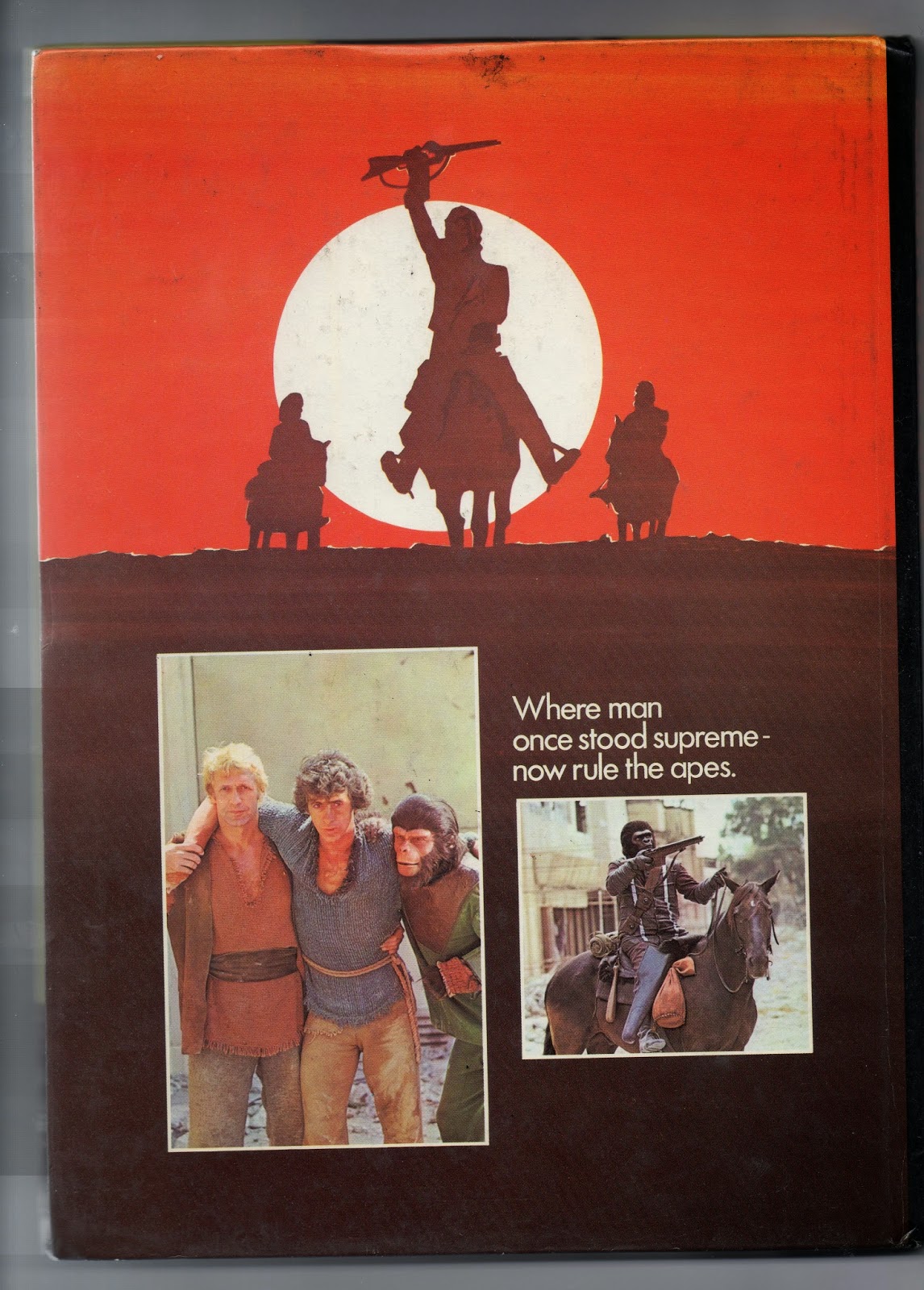