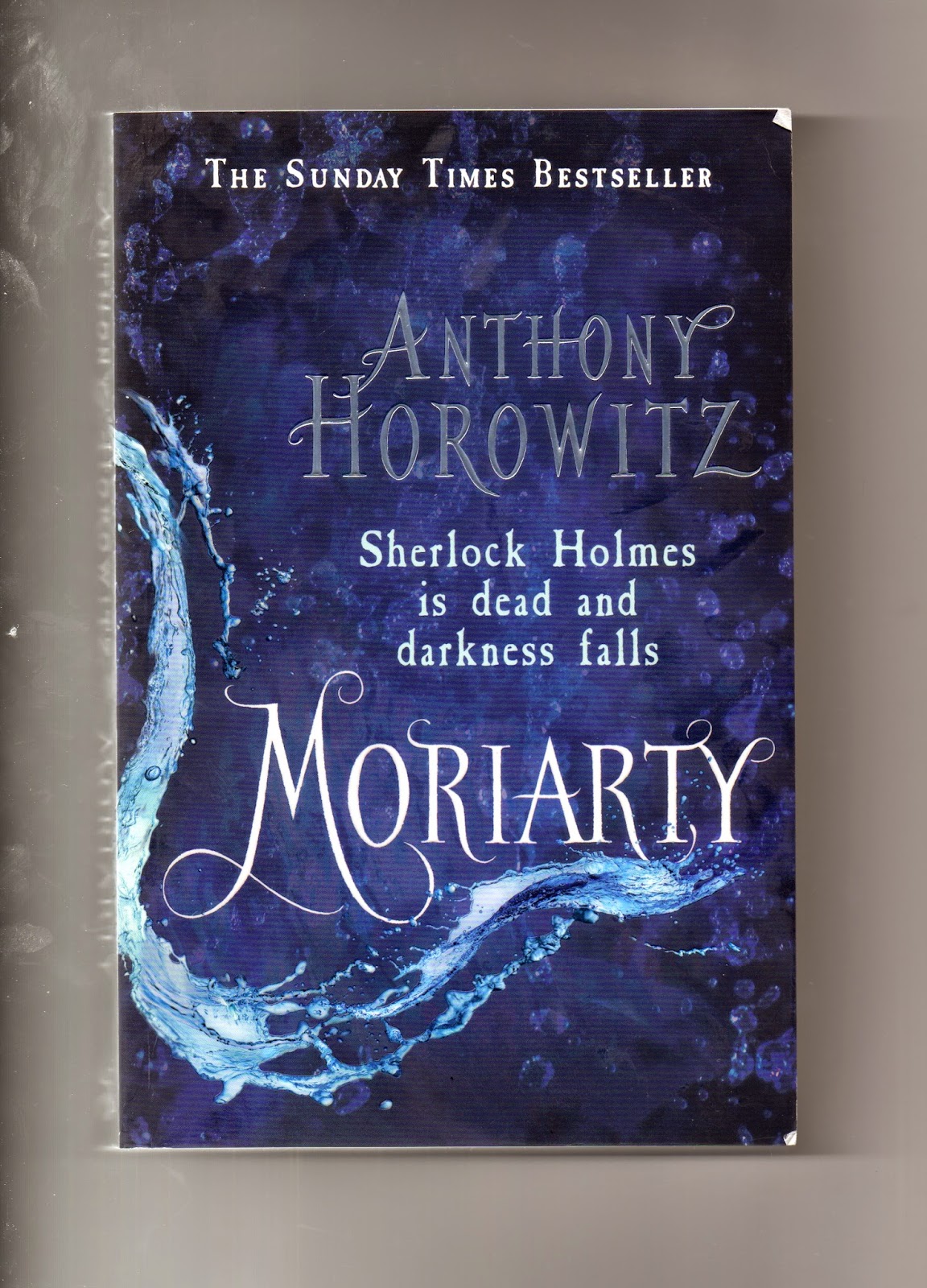 The enemy of my enemy is my friend. Well, you would like to think so...
Richenbach Falls is where the story begins. Scene of one of the most celebrated confrontations in the long history of literature. One that has bled beyond the medium that birthed it and even entered modern parlance to describe the inevitable showdown between two equally balanced forces. Holmes and Moriarty, James and Sherlock, both plunging to their mutual ends in a monstrous abyss where nature and super-nature meet in a maelstrom capable of devouring even fictional characters.

Richenbach Falls. A churning fury that roars and spits with all the unrestrained anger of an author determined to end the life of a fictional creation whom had come to define his career. One that overshadowed all other literary endeavours by Conan Doyle and one who's success his creator had grown to possibly resent. The end had come for Holmes and The Final Problem saw him and his nemesis sail over the edge and into history.

Off course it was not the end. We know that now. The world screamed for more and three years after that fateful day Holmes walked in on a still grieving Watson, in disguise, and caused the stout hearted ex-military man to quite faint away. It was a more generous age capable of accepting even men were wont to swoon. This allowed Holmes to survive even longer after his death than he had existed prior to it. Even that reversal of fictional certainty has become a much mimicked exercise; the act of bringing back a character you should never have bumped off. That said we have had to wait considerably longer for anyone to do the same for the other person who went over the edge that day. The unloved James Moriarty.

Anthony Horowitz dives right in to the depths of that Sherlockian maelstrom where water always wins. In a bold move that would have Annie Wilkes reaching for her continuity hammer he convincingly reinvents what occurred in the heart of that churning abyss. He brings to the Final Problem a resolution that neither side steps nor undermines what Conan Doyle did himself all those years ago. No easy feat when you consider how even that power house of ideas that is the combination of  Stephen Moffat and Mark Gatiss dealt with their own Richenbach conundrum by disregarding the need to explain what actually happened with a grand shrug. Probably realising presumption and expectation had painted them into the corner of an already freshly decorated room at 221B Baker Street.

The book begins shortly after the events that occurred high up on that mountainside in Switzerland. An agent for The Pinkerton Detective agency Frederick Chase is in pursuit of an American criminal mastermind whom they had discovered had intended to join forces with Moriarty to create a criminal empire of evil to stretch between the continents. Chase is a determined and solitary figure chasing a very dangerous and shadowy figure every bit as ruthless as Moriarty with as vast resources to draw on. He is even bolder and certainly more blood drenched as the Napoleon Of Crime was with a greater appreciation of the notion of shock and awe. Despite Holmes absence his legacy and influence abound. I once heard Anthony Horowitz speak at the Ulster Museum as part of the publicity tour for his fantastic House Of Silk. He is an open and gregarious fellow who seems to find public speaking easy. At one point in the talk he addressed the public perception of the successful Robert Downey Jnr's take on Holmes or Indiana Holmes as he wittily called it. It is suggestive of a certain temptation amongst modern interpretors of Conan Doyle's eternal detective.The urge to apply whatever prevails as popular in the modern zeitgeist into the Holmes mythos. Not just in the sense of having Holmes tackle evils perhaps perceived as modern, As Horowitz did so successfully in The House Of Silk. More the notion of introducing anachronistic social conventions or manners of behaviour and speech to Victorian London. Since Conan Doyle was writing in the here and now of his world I think it does his creations a disservice to have them act as men out of time. Anthony Horowitz never does that and as such his stories will stand the test of time so much better for that. The book is a triumph that avoids the temptation of creating a minefield of continuity for newcomers to the world of Holmes and the London he roamed and protected.

As a Holmes fan I found lovely little Easter Eggs within the narrative. Ones that reference events in other stories. Friends and villans abound in situations new and yet familiar. Homes may have seemingly perished in the most fantastic and scenic of locations but his home turf remains as he left it. The dark corners of London truly are wretched hives of scum and villany. Enter Inspector Athelney Jones Of Scotland Yard  and the two men combine their considerable talents to traverse the unmapped regions of The London Underworld. Two good men drawn from both sides of the world to combat an evil that threatens both. They find their wits and sense of courage put to the test and stretched to their very limits by forces bereft of any moral code. The warning of this is quite clearly stamped upon the jacket of the book.

Conan Doyle created archetypes who are reborn and revitalised generation after generation. This is one of the superior additions to that honourable canon. Neither pastiche nor homage. In effect the real deal.

Quickly; The game is afoot. 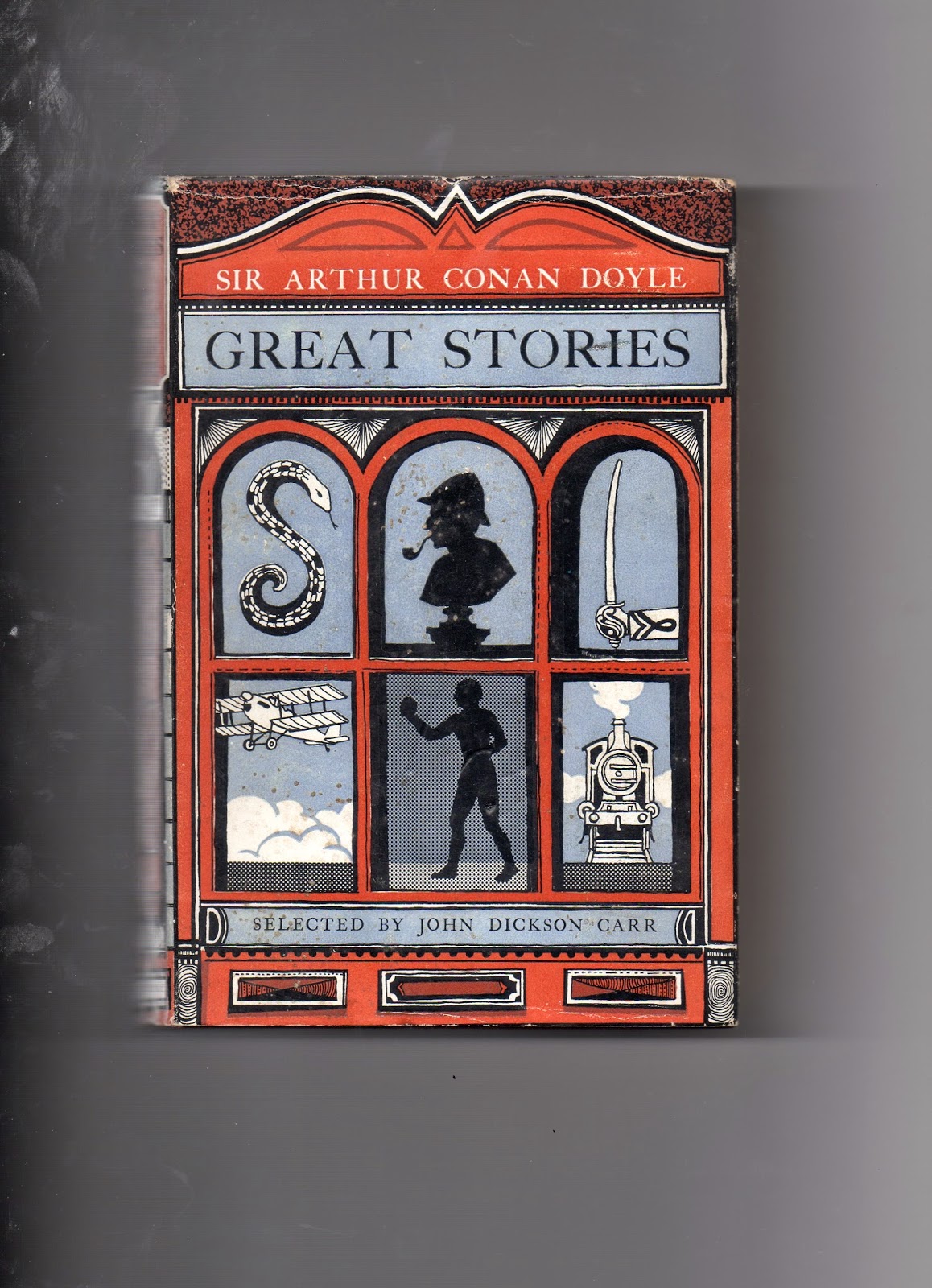