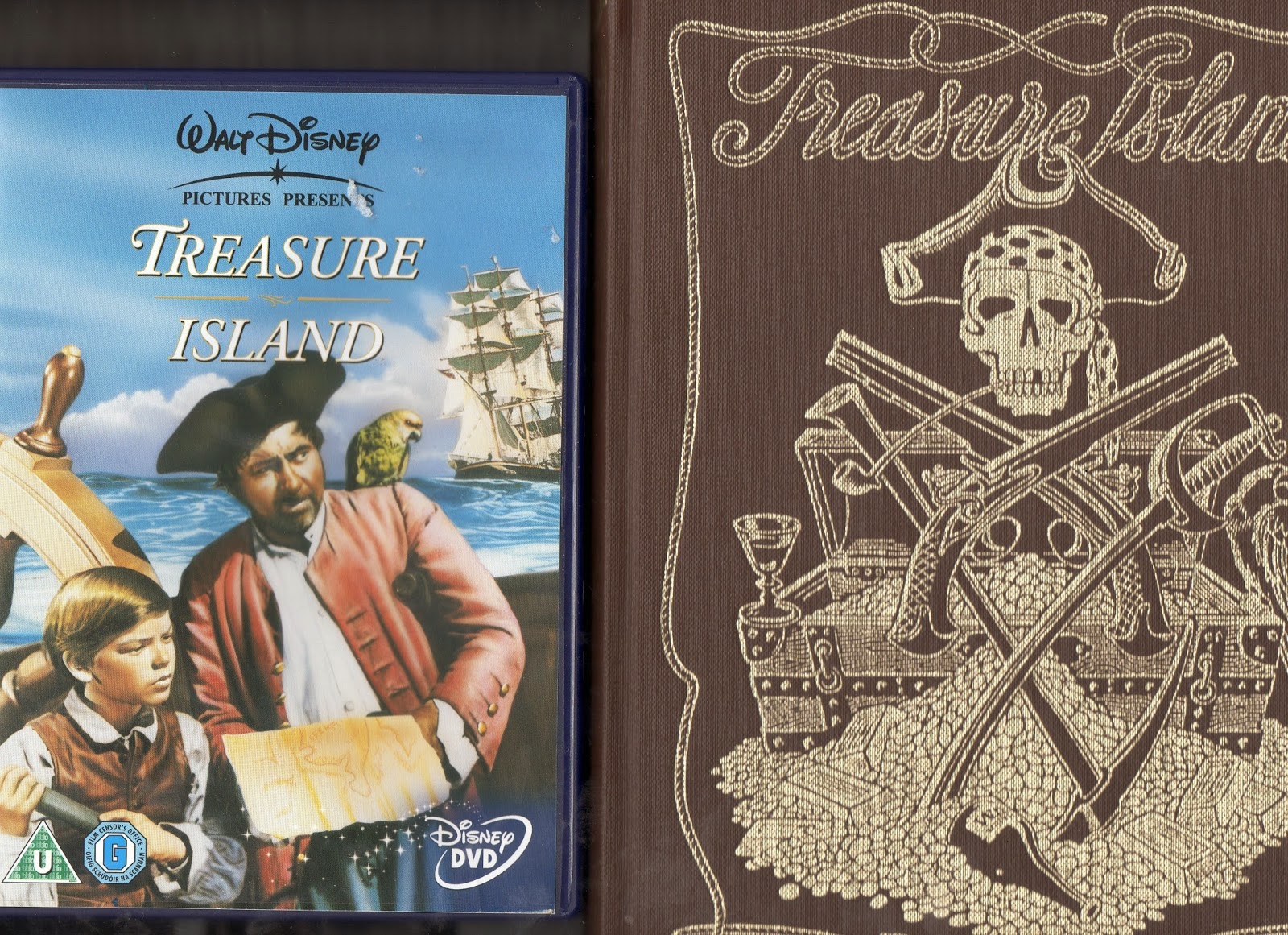 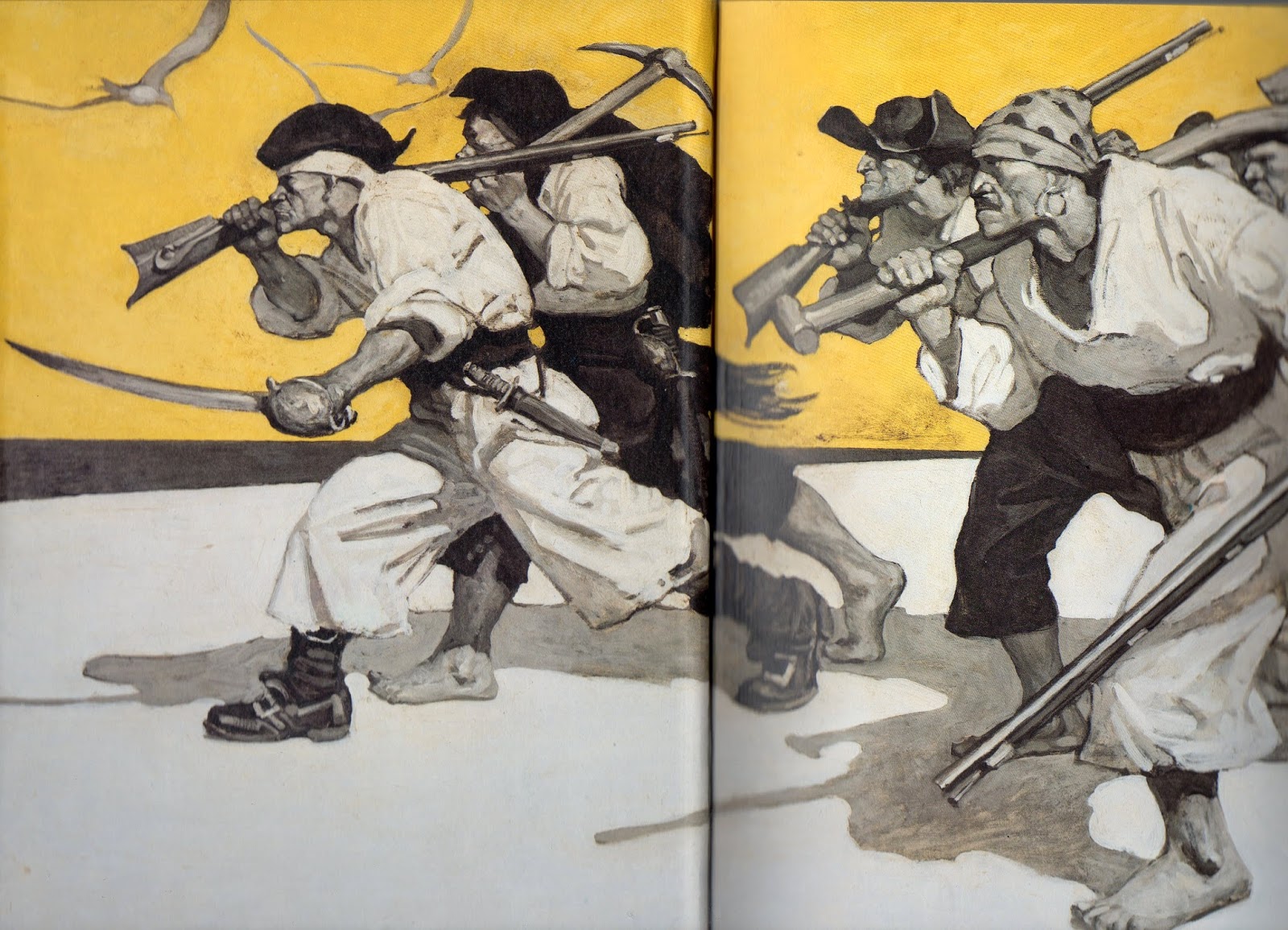 There is treasure everywhere if you know where to look. I do not know if that is true but I do know that Robert Louis Stevenson's Treasure Island seems to have been with us always. Endlessly adapted and brought back to life generation after generation. Although it now seems to our thoroughly modern minds little more than dreamy escapist fantasy imagine it through the mind's eye of the equally modern eighteenth reader when the sequence of events between the covers seemed entirely plausible. Would you not have dreamed of putting to sea to have your own adventures beneath the mast?
In writing Noe The Savage Boy I have tried as much as possible to portray the pirates in the story as realistically as possible and avoid the temptation to run with the stereotype embedded in our culture by the continuing success of Stevenson's book That one had it all; a one legged one eyed pirate with a parrot on his shoulder, a treasure map that leads to betrayal and murder, a world where X does indeed mark the spot and let us not forget the black spot itself. There are double-dealings and mutinies, heroes and villains and even surprisingly well developed characters rich in ambiguity and with nuances of good and evil. 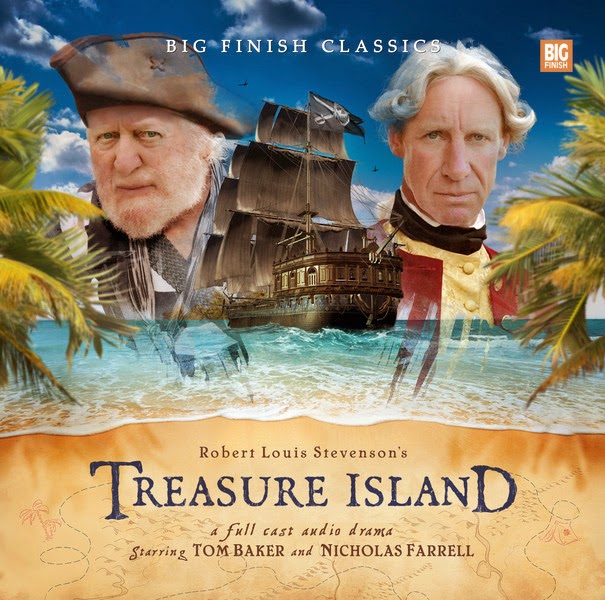 The above Disney version of the book released in 1950 with Bobby Driscoll and Robert Newton has in itself proved most influential on pirate lore and the perceived visual shorthand for what it is to be a pirate. Particularly Robert Newton's exaggerated west country accent which has become the stereotypical speech pattern for on screen pirates the world over ( To my ear it sounds like the modern Northern Irish professional golfer trying to casually affect an American accent which always sounds like an eighteenth century Cornish tin miner. )
Both the book and the movie are a joy and I am presently trying to obtain a copy of the Big Finish audio version with Tom Baker as Long John Silver (YOU HAVE A WOMAN'S LEGS MY LORD!).  I am swashing my buckle as I write this.
Hope to see you on Saturday at The Forbidden Planet International Store in Belfast where we can discuss Noe The Savage Boy,Good Craic, Tom Baker and pirates in general or any other buried treasure you might wish to dig up.
Remember X truly marks the spot.