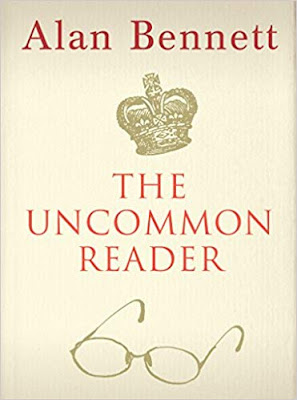 One Evening ,while in conversation with the French President,Queen Elizabeth 11 engaged him regarding his knowledge of French author Jean Genet; "homosexual and jailbird, she said, "was he nevertheless as bad as he was painted? Or more to the point, was as good?"
Years of diplomacy had not prepared him for such an eventuality but a lifetime of being a French man had perhaps done so. Regardless, he knew he was in for a long night. 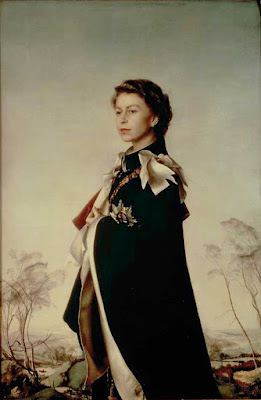